Know about our mission, our vision, and our value to achieve and reach our motto. Know what inspires us. 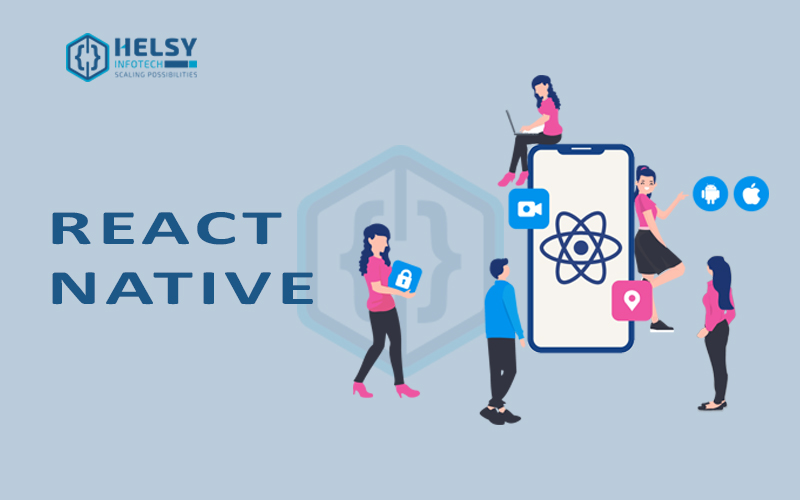 by helsy infotech    3 days ago

1. Introduction On What Is React Native?

Creating mobile apps in react native considered multiple-platform because they’re written once and deploy in many platforms for example android, ios, and the web.

Facebook developed the react-native in 2013 for its internal project hackathon. It was released for public use in January 2015 as react.js and also available in GitHub.

If you wish to create applications in native platforms like android and ios then react-native is the best choice to create native applications because in react native, you can write code once and deploy on many platforms.

React native is widely used for business apps like Restaurants, Offices, and in public sectors. React Native is based on React, Javascript, and JSX for developing user interfaces.

Creating an app with react native is extremely efficient and highly addictive. React native uses Node.js, a javascript runtime, to build your javascript code. With a large community of react-native, improve react native, and provide the best features day by day. 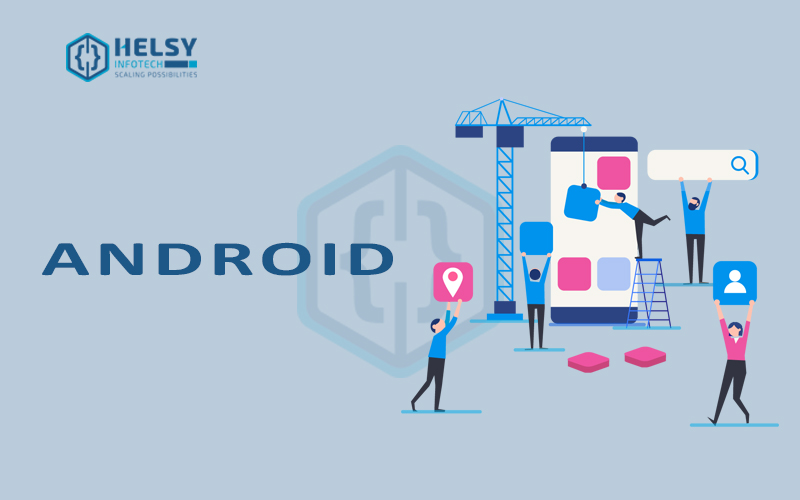 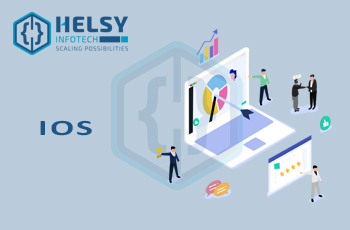 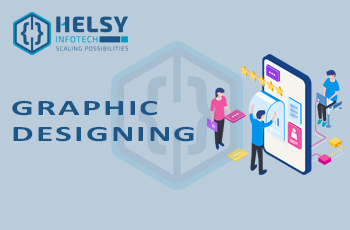 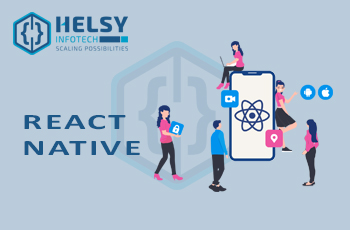